For the past few years I have been watching my hometown of Bangor Northern Ireland from the other side of the world through social media, where it seems to receive a never-ending slating by those who live there. But in many ways it was these negative comments of locals which ultimately sold me on a return. But I admit I did once lose love for my hometown as well, which was more to do with boredom following my teenage years, as Northern Ireland is really not the centre of excitement when it comes to a global stage. But now, as a near mature 30-something-year-old, I have found myself drawn back to Bangor more often. Or at least we’re doing around 6 months on each continent. It’s like the best of both worlds. So I thought I’d put together one of those reverse psychology click bait campaigns, to share some of the more entertaining insults with some of my footage from the past weeks. To highlight the contrast of our thinking. Along with a pointless hashtag at the end #bangorproblems.

The Grass is Always Greener

This footage was collected through 3 summer mornings when I’d walk along the seafront, hoping to offset my obsession for kebabs when here (while playing Pokémon like a dork). But I’m not overly fussed for the long summers these days as I always had them year-round in Thailand. Unrelenting. So it is the winter months, Christmas, and just the changes of seasons, that I am more excited for when in Bangor. Spring blooms, autumn colours, and the celebrations in between. It is the things I used to whinge about, that have become the things I miss the most. It’s the whole ‘grass is always greener scenario’. Anyway, every morning I would be out on the seafront when the town is pretty much deserted, as shown in the video. And I have the town to myself. When it’s a bit like a “ghost town” as Bangor is often slated. But how is this not a good thing? When I see a lonely beach, I don’t think “this beach really needs more people”. More crowds, more queues, and the annoyances of mass tourism. Yet when there’s an event in town, they are all out to complain about the people, and the mess left behind afterwards. There is just no winning. So Bangor is more of an off-the-beaten-path destination in this respect, which tourists do look to more these days, or at least with the more discerning traveller (which I’ll try say without sounding pretentious).

A Glass Half Full

Much of the grumblings about the Bangor are with the state of the economy, and the abandonment of the town centre due to out-of-town shopping, and Amazon and whatnot. It’s the habits of local consumers more than anything. And the Flagship Centre, a mall on the corner of Main Street, is a monument to the UK’s dying economy. Yet people appear desperate for more malls and shopping centres on the seafront. However much of this stuff is irrelevant to me, and the only shopping I remember from Bangor was the pick-n-mix in Woolworths and the weekend carry-outs from Wineflair. Otherwise, I had no interest in shops. At the same time, we had some of the world’s largest megamalls on our doorstep in Bangkok, and the novelty of these developments is now lost on me. Although the Queen’s Parade Development would be a huge gain for the residents of the town, but only after years of tearing the place apart. But for now Bangor will be “the coffee shop/charity shop capital of Northern Ireland”, which I see as a good thing from a tourist perspective. As these shops share a bit of local character in the town, rather than it being littered with H&Ms and Starbucks like every other city of the world. 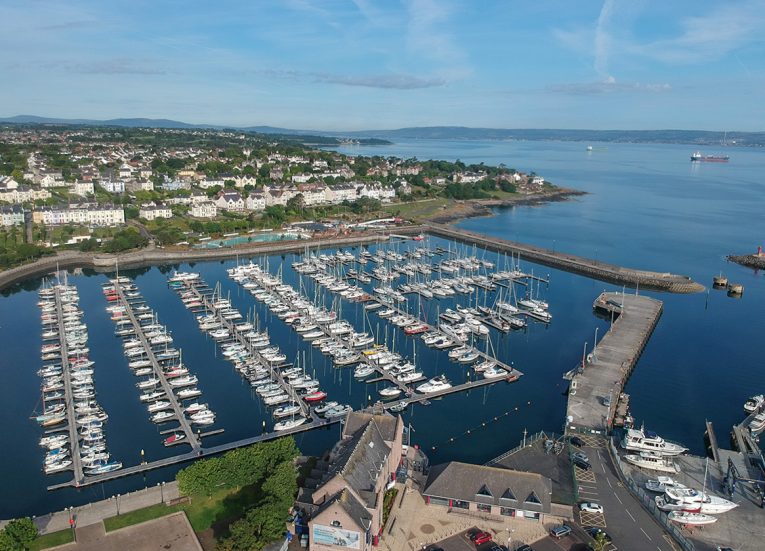 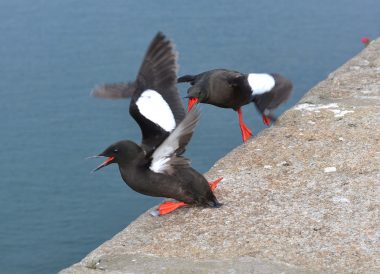 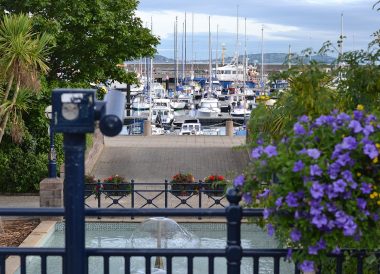