I never planned on writing this post on the Walled Garden Bangor, but after passing through to Bangor Abbey, we never did make it to the opposite end. At the time we had arranged to meet back at the car park in an hour (car park location here) while my mum was off for her daily gym session at the leisure centre. Meaning we literally spent an unexpected hour in the gardens. So there is obviously some appeal in Bangor Castle Walled Garden (to give its official name), or at least with Fanfan, who spent the entire time photographing pretty flowers and exploring the little different nooks and crannies of the Victorian surroundings. 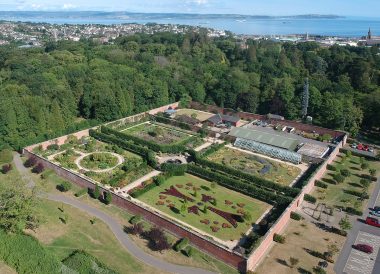 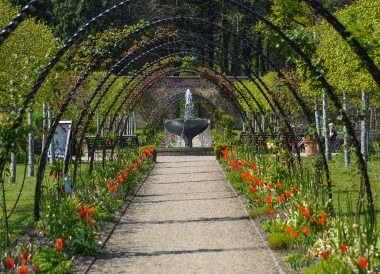 Admittedly I felt no hurry to leave, as it’s just rather peaceful with the trickling fountain, and the chirping of birds in the surrounding gardens and trees. And this was arguably Bangor Walled Garden at its worst, as we visited during the earlier days of November (2018), just mere hours before the doors would shut for the coming winter. Meaning most of the prettier flowers were dead at the time. Therefore I only shared the brighter summer days in the two images above. To give a bit of contrast. As the rest of the images in this post are otherwise from our visit in November just before the closure and hibernation of the Walled Garden Bangor until Spring next year. 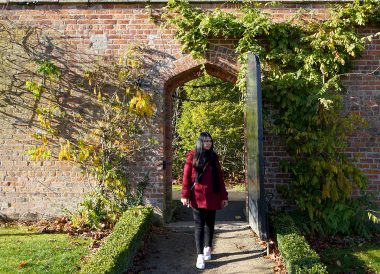 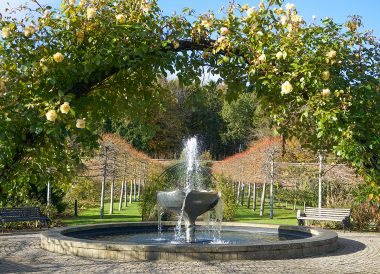 Many Bangorians will know next to nothing of the Walled Garden, despite the attraction’s obvious success where it has been voted as #1 in Northern Ireland and #2 in the United Kingdom in the Top 100 Best Gardens by Garden News Readers in this year. Which obviously sounds great. But there is also a fair share of history in Bangor Walled Garden where it is a restoration of an original Victorian Walled Garden that once provided flowers, and fruit and veg, to the residents of Bangor Castle back in the 1840s (the Ward Family). More recently the Walled Garden was then used as a nursery for the various trees that now surround it in Bangor Castle Park, and more recently again it was restored and opened (2009) to its original Victorian splendour. There are also a number of other historical instalments added later, including the old bandstand which was originally found along the sunken gardens at Pickie Pool Area, as well as more modern stuff, like a greenhouse conservatory, and a small cafe which was unfortunately closed in November. 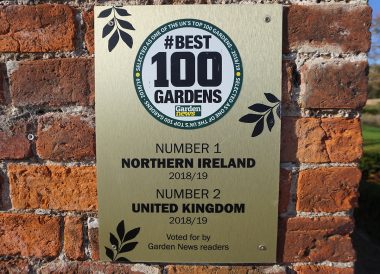 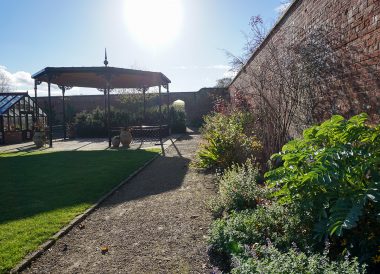 I’m near sure opening times will change annually, where it will depend on the climate at the time, with the start of Spring and beginning of Winter. As the gardens will be literally dead through the cold winter months. So the Walled Gardens will normally open from around late March until early November (e.g. 31st March – 4th November in 2018). But it was no doubt nice when we called in on the last days of opening in November. Anyway, the opening hours will almost always be the same through this time, where the gates open daily at 10:00AM, but they do close at different times throughout the year. Due to the longer and shorter daylight hours. So closing times in Spring (March to May) will normally be at 19:00PM. In the summer months (May to September) the gardens will open until around 20:00PM. And in the Autumn (October to November) it will be open until 16:00PM. Then there’s the changes for weekends and bank holidays. So I’d really just take these times loosely. 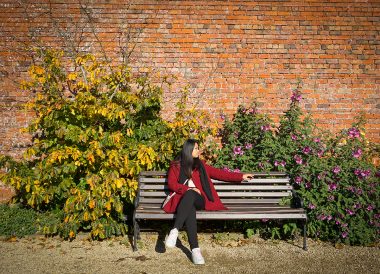 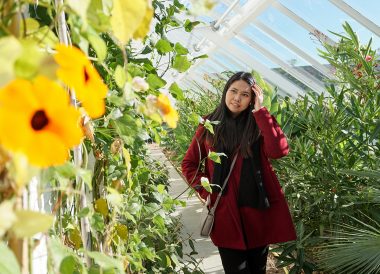 When arriving by car, it’s best to park by the front doors of Bangor Walled Garden, where it shares a rather massive carpark with Bangor’s Aurora Aquatic & Leisure Complex (aka the swimming pool). To find it just follow the road past the Town Hall and Castle Park then take a right after the rather retro looking Omniplex cinemas (Google Maps here). Otherwise, for those arriving by train or bus, it’s an easy enough walk from Bangor’s central train and bus station. And the walk from the town centre and Bangor’s central stations is always worthwhile, where it follows a path via the Town Hall (Bangor Castle), as well as North Down Musem and the forests of Castle Park. In fact, the Walled Garden is more of an addition to Castle Park itself, as it connects many various attractions, which I will share in a wider post. Otherwise it’s around 1-mile or so from the town centre to the Walled Garden Bangor. 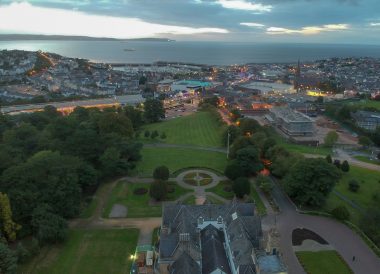 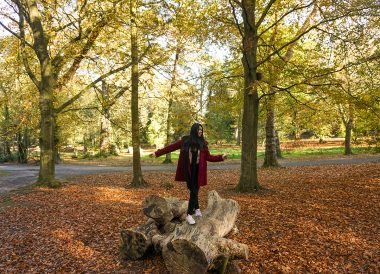